There are over 25,000 nuclear weapons in the world today. At least 5,000 of them are targeted at cities and on hair trigger alert, ready for launching in 15 minutes. In the name of security, humans have created a system of weapons capable of destroying life on Earth many times over. Despite agreements and treaties committing nuclear weapons states to eliminate or to negotiate in good faith toward the elimination of nuclear weapons, the United States funds research, development, and production of nuclear weapons–and threatens the use of these weapons in polices that provoke proliferation, rather than preventing it.

Nuclear weapons programs–whether actual or imagined, whether aggressive or defensive–are increasingly playing a role in many conflicts. In the U.S., they serve as a key rationale for going to war. Efforts to prevent an expansion of the “nuclear weapons club,” the designation of a hostile “axis of evil,” the invasion of Iraq, escalating tensions with Iran, recurrent confrontations with North Korea, a nuclear deal with India that violates treaty obligations and threatens other countries—these all reflect an ongoing arms race fueled by cycles of self-fulfilling paranoia. But there is no problem for which the nuclear solution isn’t worse than the problem itself. Read More »

This Handbook by Marc Pilisuk and Jamie Rowen, produced upon the auspices of PsySR, is designed to provide information about the potential contribution that psychology can make in our efforts to abolish nuclear weapons.

A PsySR Member Perspective: Morton Deutsch on Preventing Armageddon in the 21st Century

Some conflicts – whether between spouses, labor and management, or nations – seem to escalate out of control. They follow a malignant course toward outcomes that nobody wants. People who are caught up in such conflict usually find ample justification for blaming the other party. It seldom occurs to the opponents to look hard at the conflict itself, including the conditions that intensify it or might de-escalate it.

Psychologists and other social scientists are well acquainted with such conflicts. Conflict research yields knowledge that has been successfully applied and can be productively applied to the conflicts between Palestinians and Israelis, India and Pakistan, the volatile situation with Iran, and other conflicts that seem to be stuck in the kind of escalating sequence that could lead to continued mutual harm. The findings of research on conflict do not replace the need for expert understanding of our antagonists or of the technical side of arms negotiation. But focusing on the typical characteristics of the conflict process itself, rather than exclusively on the characteristics and motives of our antagonists, may suggest a different approach for dealing with an adversary. How we define the problem determines where we look for solutions.Read More »

Abolition 2000
Abolition 2000 is a network of over 2000 organizations in more than 90 countries world wide working for a global treaty to eliminate nuclear weapons.

Alliance for Nuclear Accountability
ANA is a network of 35 local, regional and national organizations representing the concerns of communities in the shadows of the U.S. nuclear weapons sites and radioactive waste dumps.

Council for a Livable World
The Council provides Senators and Members of Congress with sophisticated technical and scientific information that helps them make intelligent decisions about weapons of mass destruction – nuclear, chemical and biological weapons, nuclear nonproliferation, and other national security issues.

Institute for Energy and Environmental Research
IEER provides activists, policy-makers, journalists, and the public with understandable and accurate scientific and technical information on energy and environmental issues. Their aim is to bring scientific excellence to public policy issues in order to promote the democratization of science and a safer, healthier environment.

International Physicians for the Prevention of Nuclear War
IPPNW is the only international medical organization dedicated to preventing nuclear war and abolishing nuclear weapons.

Peace Action
One of the U.S.’s largest grassroots peace networks, with chapters and affiliates in 30 states.

Physicians for Social Responsibility
PSR is the medical and public health voice for policies to stop nuclear war and proliferation and to slow, stop and reverse global warming and toxic degradation of the environment. 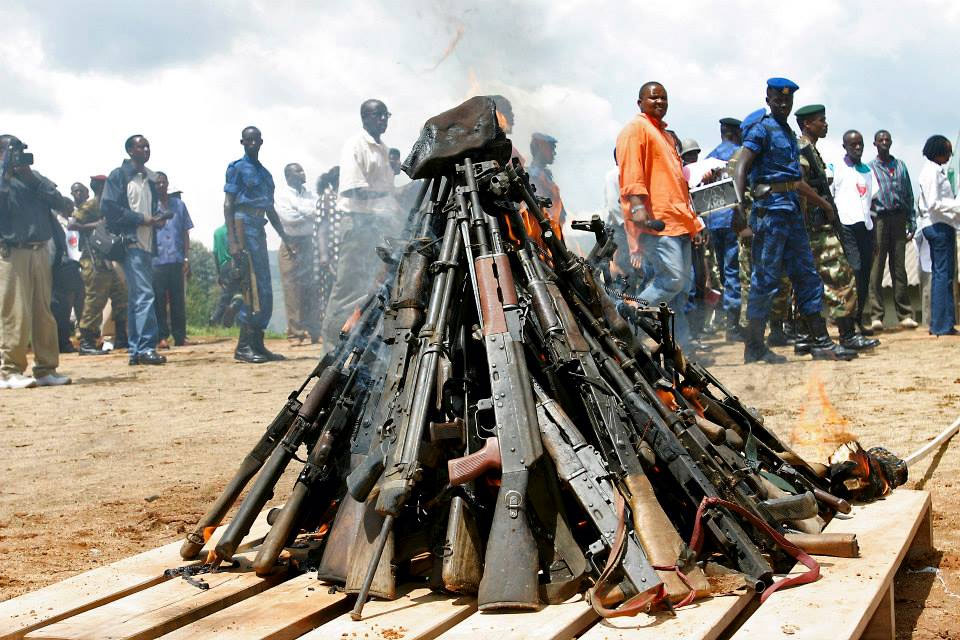 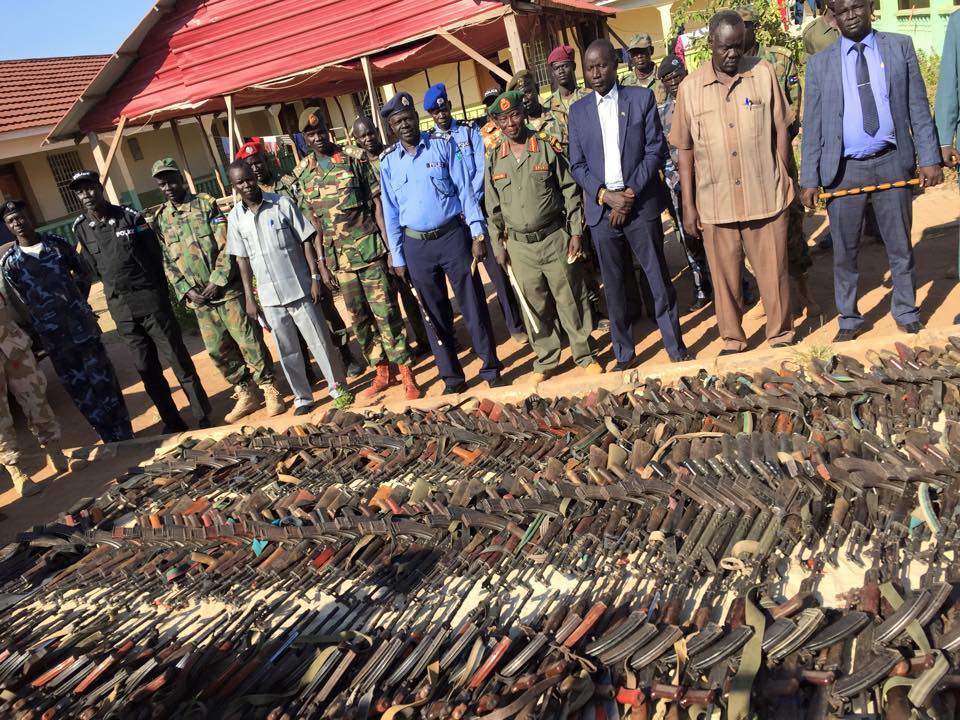